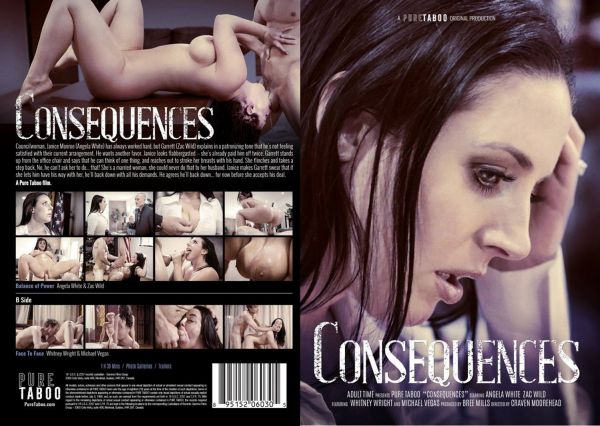 Released: Aug 20 2019
Production Year: 2019
Starring: Angela White , Whitney Wright , Michael Vegas , Zac Wild
Director: Craven Moorehead
Categories: Domination, Feature
Description
Councilwoman, Janice Monroe (Angela White) has always worked hard, but Garrett (Zac Wild) explains in a patronizing tone that he’s not feeling satisfied with their current arrangement. He wants another favor. Janice looks flabbergasted – she’s already paid him off twice. Garrett stands up from the office chair and says that he can think of one thing, and reaches out to stroke her breasts with his hand. She flinches and takes a step back. No, he can’t ask her to do… that! She’s a married woman, she could never do that to her husband. Janice makes Garrett swear that if she lets him have his way with her, he’ll back down with all his demands. He agrees he’ll back down… for now before she accepts his deal. 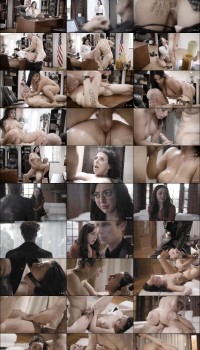