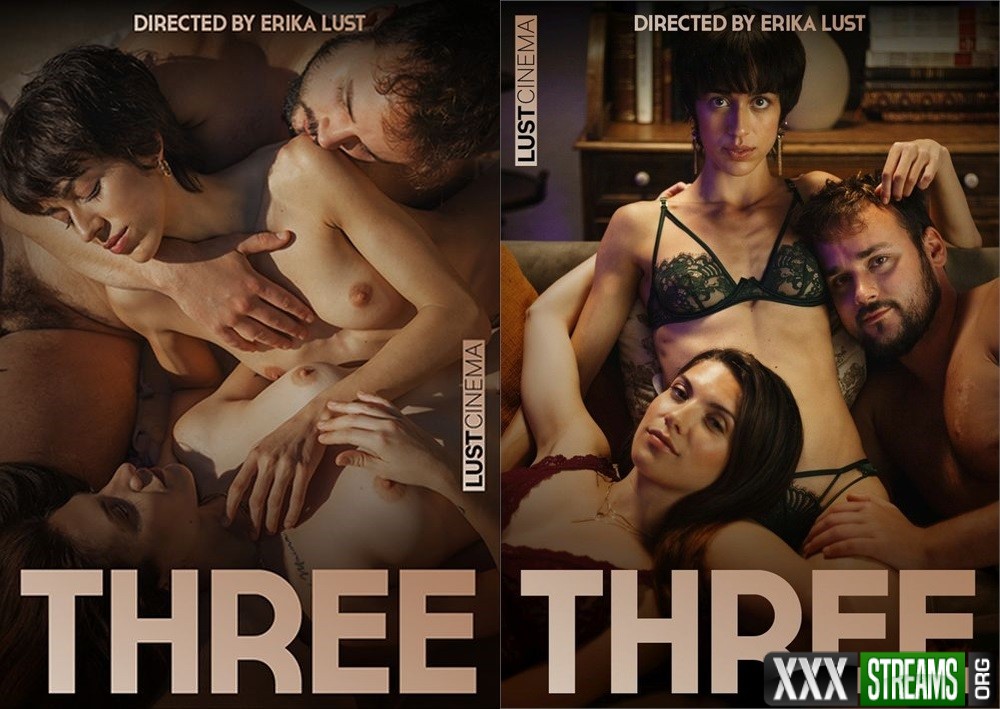 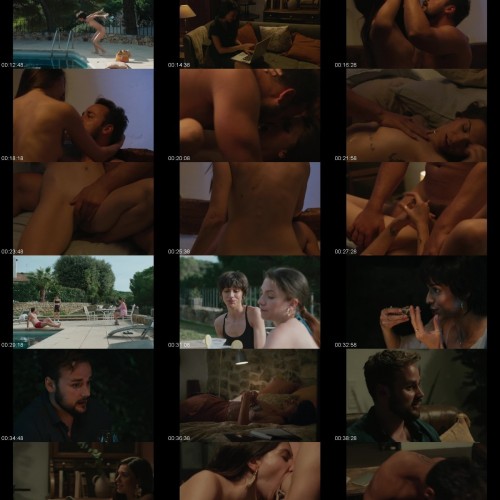 Three is more than just a threesome movie; it’s a dramatic five-part explicit adult series that explores the joys, trials, and tribulations of ethical non-monogamy and the start of a throuple’s love story. This is a realistic, multilingual exploration of human sexuality and desire spoken in Spanish, English, and Italian, following Ingrid, Andrea, and David as they fall in love underneath the Spanish sun. When seduction, romance, drama, and steamy hot (solo, partnered, and three-way) sex are involved, defying traditional romantic relationships doesn’t come without its own challenges. But Three shows us that loving two people at the same time can be more than just an arousing fantasy. Watch Erika Lust’s cinematic adult series and be part of a growing community of people yearning for more sexual freedom and new ways of being in love.