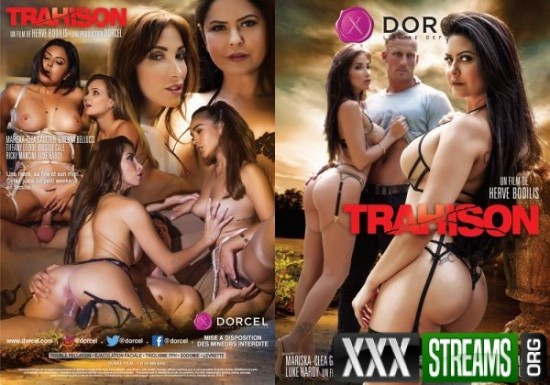 A mother, her daughter and her husband. It was just a little weekend with the family. Although they don’t see each other as often as they’d like, the pretty Cléa Gaultier and her mother Mariska have remained very close and very complicit. Taking advantage of a lull in her busy schedule as a future lawyer, Cléa comes to spend the weekend in Mariska’s magnificent country home, far from the hassles of the city. This visit is not so innocent as Clea wants to take advantage of it to introduce Luke Hardy, her new boyfriend, to her mother. Mariska is a woman with a beautiful body who does not hesitate to use all her charms to seduce younger men. Those of her age bore her and especially, they are much less enduring than her conquests. For some time, she has been infatuated with Kristof Cale, a handsome dark-haired man with piercing eyes and extraordinary sexual abilities. Since her daughter is not due to arrive until the next day, she doesn’t want the two young people to meet each other and intends to make the most of their last moments by the pool. On his side, Kristof would never have imagined that a woman like Mariska could excite him so much and give him so much pleasure. It should be said that in addition to her curves capable of making any man crack, the beautiful brunette has an extraordinary libido. It would have been a shame not to take advantage of it. 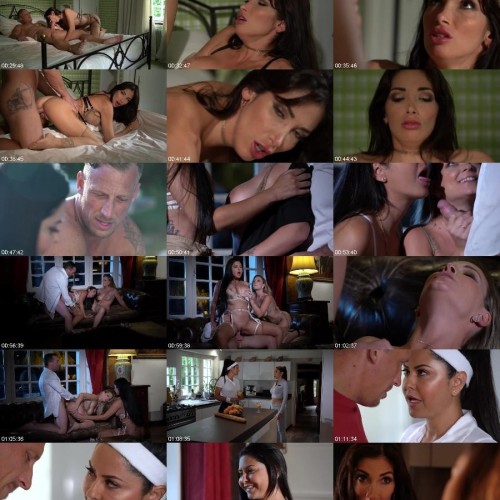