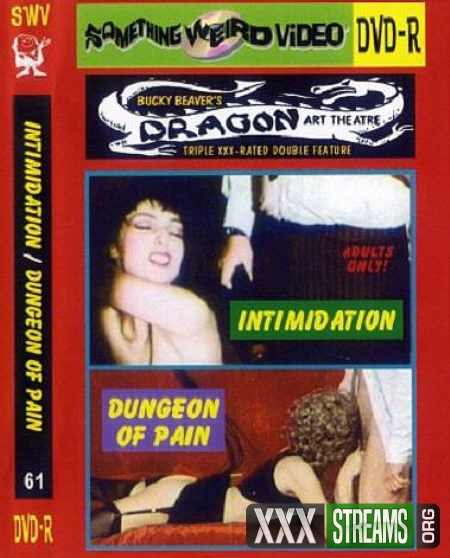 INTIMIDATION is a pretty by-the-numbers crime story plot-wise, but the sex is a bit hotter in this film than in some similar entries, hence the decent rating. I also have a hard-on for Marlene Willoughby – so her presence in the film helped too.
Jack (played by Robert Kerman – star of several other porn films and most well-known for his performance as the professor in CANNIBAL HOLOCAUST) is a low-level drug-runner for a boss named Blue Boy. His girlfriend (Willoughby) supplies the dope from a contact she has – and eventually has the bright idea to double-cross the boss in order to increase their profits. Of course this goes wrong… 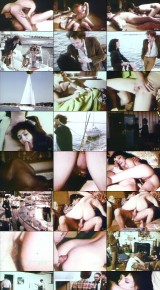