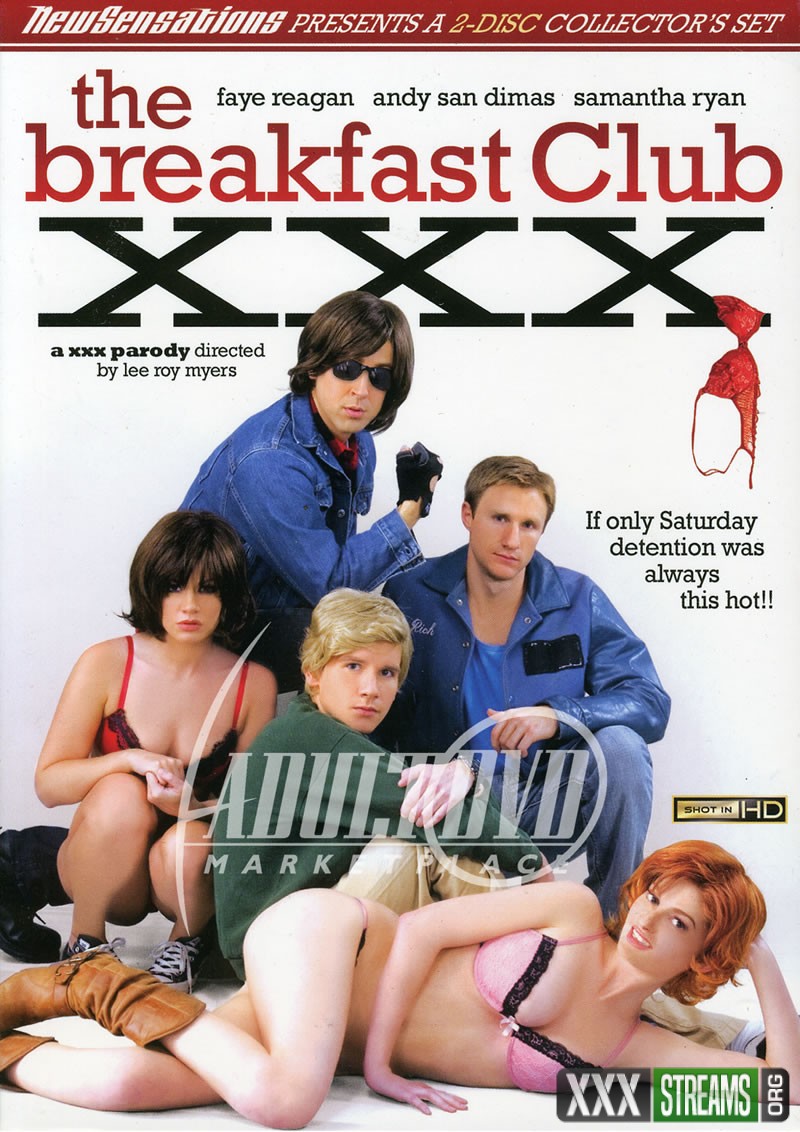 If Only Saturday Detention Was Always This Hot!

When five College students are forced to spend their Saturday in detention, they think that it is going to be, like, a total bummer. But instead it turns out to be a total Fuckfest! Watch the school’s star athlete putting the winning moves on the Sexy & quirky Loner; then check out the Renegade getting Pretty deep in Pink when he finally hooks up with the Popular Girl; and witness the class Geek popping cherries in his ‘totally-not-fake’ memory of Niagara Falls! Throw in some perky cheerleader group sex with a beautiful Dean that has an insatiable craving for cock, and you’ve got the sexiest day ever spent in a library since… ever! 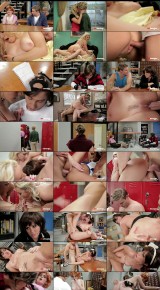