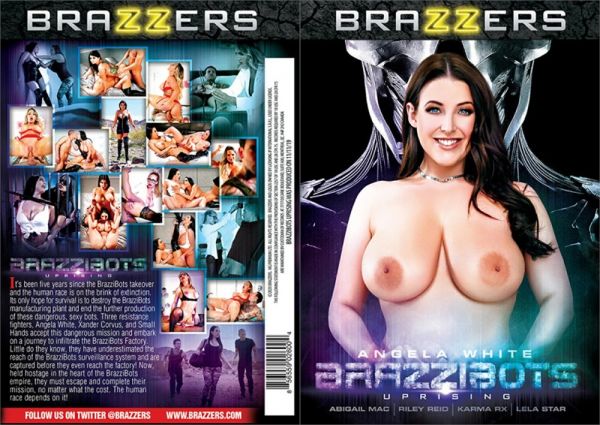 It’s been five years since the BrazziBots takeover and the human race is on the brink of extinction. It’s only hope for survival is to destroy the BrazziBots manufacturing plant and end the further production of these dangerous, sexy bots. Three resistance fighters, Angela White, Znder Corvus, and Small Hands accept this dangerous mission and embark on a journey to infiltrate the BrazziBots Factory. Little do they know, they have underestimated the reach of the BrazziBots surveillance system and are captured before they even reach the factory! Now, held hostage in the heart of the BrazziBots wmpire, they must escape and complete their mission, no matter what the cost. The human race depends on it! 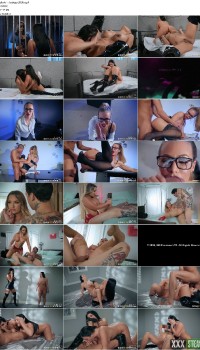