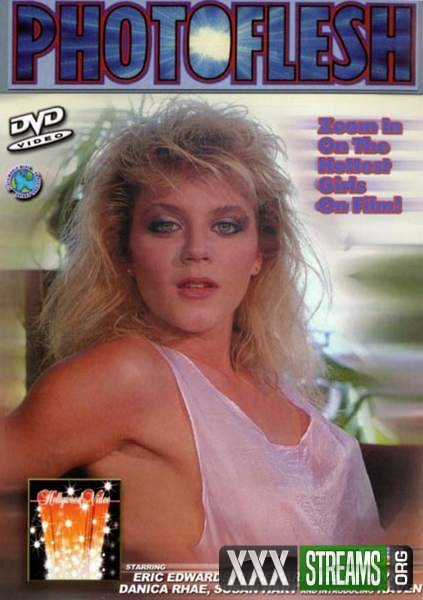 Photoflesh presents Eric Edwards as a flesh photographer with his foot in a cast. But a limp tripod doesn’t stop him from heating up his flashbulb to bring you a rear window view of soft, silky skin and explicit, non-stop sex. With the hottest girls on film including Susan Hart, Danica Rhae, Athena Star and the daring, erotic newcomer Raven, his quest to capture the “decisive moment” is sure to steam up your lens! They may start out with a coy shot of their breasts, but these foxy babes will drop their panties at the hint of camera and film. They put on a show that will have your motor-drive smoking as it tries to keep up with their imaginative, uninhibited moves. If you like to watch gorgeous young ladies in outrageous sexual abandon, then zoom in on Photoflesh… and don’t forget to take off your lens cap! 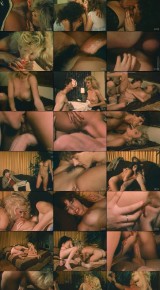