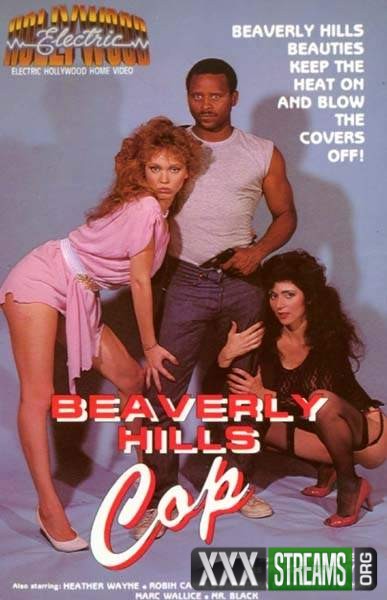 Peter Pole stars as the ‘Beaverly Hills Cop’ in this wacky 1985 take-off on the mainstream hit. Peter’s a go-getter who just can’t seem to be in the right place at the right time — even as everyone around him bumps and grinds their way to wanton eighties ecstasy! He spies on plenty of passion as he wends his way through Los Angeles, including luscious Heather Wayne engaged in a heated humdinger with her man. But no matter how hard he tries, Peter can’t get his hands on the go-go goodies! It’s a fun-filled romp that delivers lots of heat, a smattering of laughs, and some of the most delectable damsels in eighties porn, including bodacious black beauty Sahara. Axel Foley never had it so good 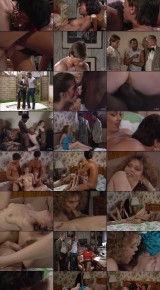