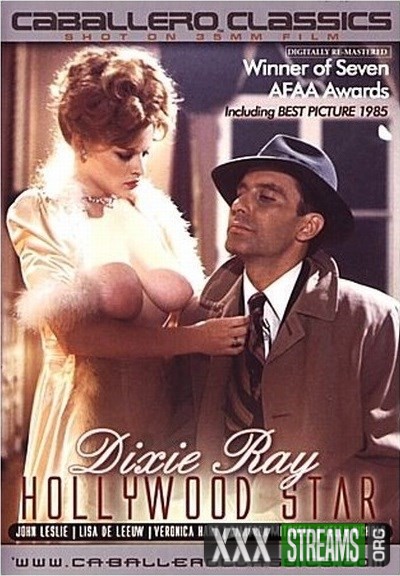 “Lisa De Leeuw stars as Dixie Ray, a one-time Hollywood starlet whose career has hit the fast track to owheresville. Her star was on the rise, but now it’s a new era and the glitz and glamour have passed her by. Dixie’s attempting a comeback, but it’s threatened when her ex-husband starts passing around some old nudie shots of her. She hires private eye John Leslie to track down her ex-hubby, get the pics and put an end to the blackmail attempt. Before you can say ‘Sam Spade,’ the P.I. finds himself the target of everything from murderous ambushes to go-go gun molls looking for an erotic edge. In the end, it’s the gumshoe who gets the goods on every single female member of the cast. Or should we say gets the goodies? Lisa De Leeuw turns in one of the performances of her career here as the femme fatale, smoldering with sensual allure as she lures Leslie into her torrid trap. The flick is masterfully shot in a facsimile of the film noir style — all moody shadows and lurid angles. The entire atmosphere adds an extra layer of sizzle to what’s already a great sex film. ‘Dixie Ray Hollywood Star’ in many ways represents the ultimate Golden Age expression of the porn P.I. flick — crafty plot, luscious women and plenty of sweaty sensuality.” 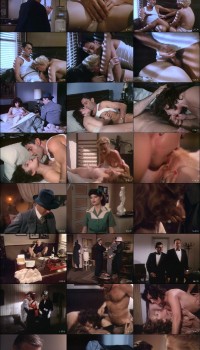