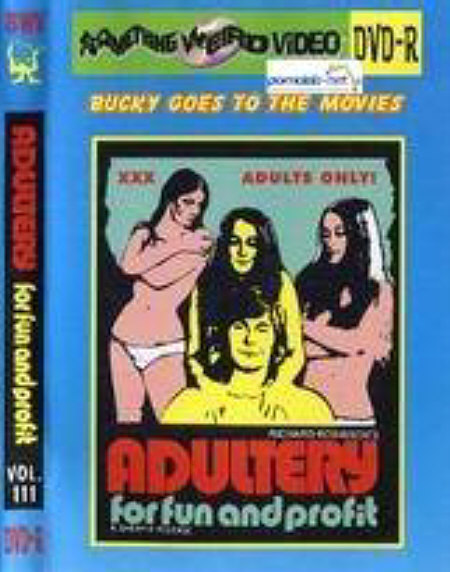 Richard an attractive, virile young man living in a lush apartment, has a rendezvous with Janet. Janet is in the midst of a divorce proceeding involving a large settlement. At a climatic moment on Richard’s bed, a photographer steps out of the closest and snaps a picture. It seems that Richard is a super stud for hire in divorce suits, he earns 10% of whatever money he saves the husband by enabling him to prove that his wife is committing adultery. His fee from Janet’s husband is $10,000. He boasts that out of eight cases he’s scored on seven. Women in the process of divorce are especially vulnerable and Richard, expert lover that he is, is able to take advantage of their insecurity. His next conquest is June. However, June’s attorney, Manna was also Janet’s attorney and he recognizes Richard in both sets of photographs. He visits Richard and threatens him with jail unless he agrees to a partnership. Richard’s next playmate is Sylvia whose divorce settlement will exceed half a million. Sylvia is a most willing partner until the flashbulbs start popping. Richard then has a surprise visit from David, Janet’s ex-husband. Now that he is divorced he would like to swing along with Richard. Richard then arranges a foursome with Christine and Violet, both, of course, in the middle of divorce suits. Manna is very upset with this new arrangement and forces Richard to terminate it. Manna then sends Vivian to Richard. Vivian is lecherous and tough and married to a rich homosexual. Richard says it will be impossible for him to make it with a man but Vivian, aware of his illegal activities, threatens him with jail if he does not comply. He is also compelled to make love to Vivian – and the next night her husband Sidney. However, all of his “victims” catch on and find each other. One night they appear at Richard’s apartment. They have decided to put an end to his racket and have him serve them personally. A different woman every night- and Sidney on Sunday. 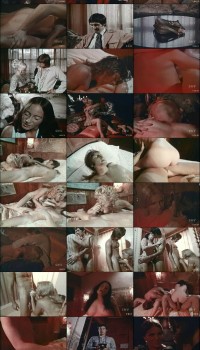