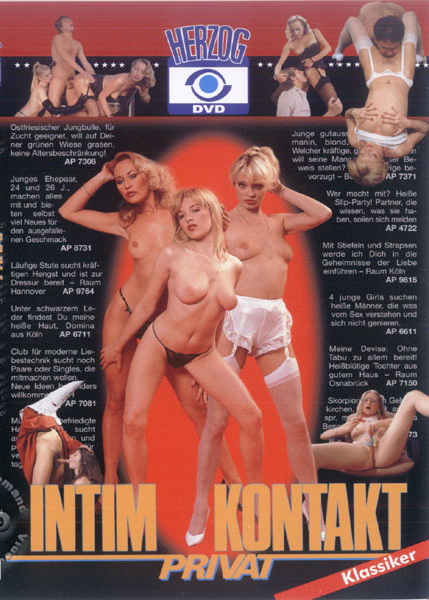 This film is a mixture of new footage and archive snippets from various Imperial films.
The new footage has Uschi Karnat, Ursula Gaussmann, Marilyn Jess, Christoph Clark (as Gilbert Grosso in Italian video) and another male in it – they are journalists at a sex contact magazine, where people keep ringing them up about their sexual fantasies; which we then see enacted, except that archive footage is used for that purpose. In particular the film Cabaret d’Amor has been raided extensively, there is also an episode taken from Su?e Teens in hei?en Jeans (the one with the clothes-pegs).