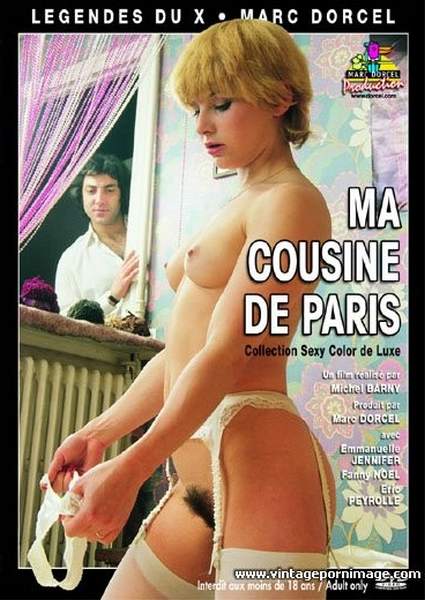 Eric’s perky cousin, Emmanuelle, comes to Paris for a visit. After taking in the sights the country girl pleasures herself in her room, while Eric has a 1-on-1 encounter with his girlfriend. Next up is a sight-seeing tour in white nylons. Emmanuelle gets lost in the city and ends up in the arms of two lechers. When she finally arrives at her cousin’s house, he has some plans for her too.and they involve his girlfriend as well.
Dorcel was one of the first Frenchmen to adopt the video format for his wicked visions. Although the resulting look might strike one as a bit mouldy these days, the charms of the leading lady are undeniable. A delightful early-80s flick. Lenzl4 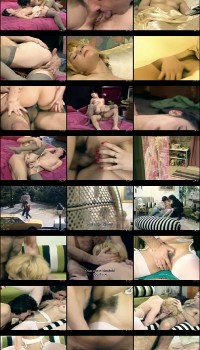