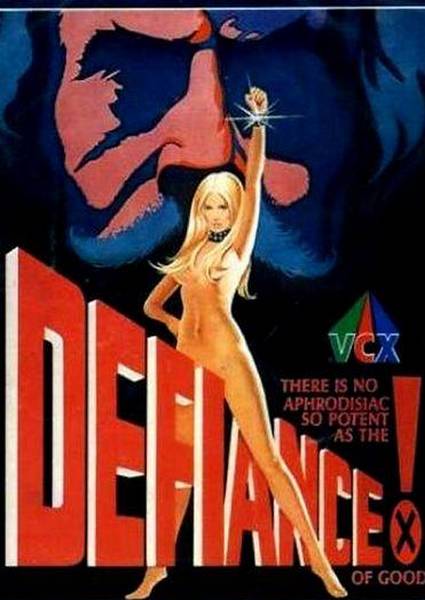 Under the influence of her “bad” friend, Cathy is caught experimenting with drugs by her religious mother. The parents feel the best thing for their wayward daughter is a little psychiatric observation. Little do they realize they are sending poor, innocent Cathy to a hell-hole of an institution, where she is repeatedly abused, and is in danger of losing her mind. The only doctor who shows her understanding persuades her to be released under his supervision. Cathy soon finds herself traveling from the frying pan into the fire. 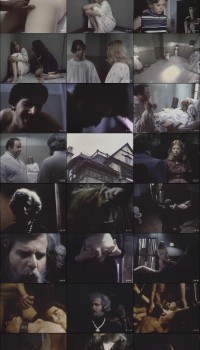